Once a common term in Maoist China, "Comrade" (Tongzhi) fell out of favor during economic reforms. At the same time, "comrade" has become a slang term that refers to LGBTIQ people in China. We show a movie that traces the LGBTIQ struggle in China over the last three decades with interviews of 30 activists of the LGBTIQ community. The result is a documentary that shows the changing situation for LGBTIQ people in China with regards to legal situation, gender politics, economy, (de-)pathologization and media presence. 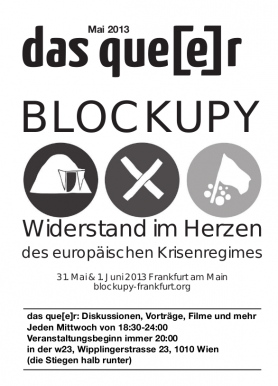